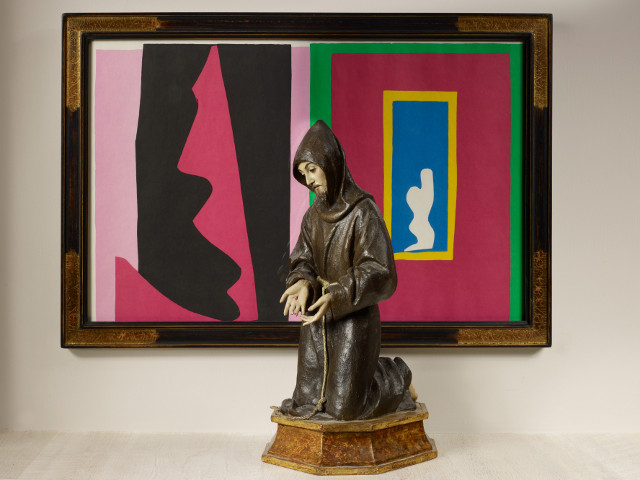 Pedro de Mena is regarded as the descendant of Montanes and Cano but his technical skill and the expression of the emotion in his statues are unsurpassed.

Born in Granada he spends most of his life in Malaga where his studio is active during 30 years. Many of his sculptures were done for convents and cathedrals between Granada, Cordoba, Malaga, Madrid.