Pedro de Mena is regarded as the descendant of Montanes and Cano but his technical skill and the expression of the emotion in his statues are unsurpassed.

Born in Granada he spends most of his life in Malaga where his studio is active during 30 years. Many of his sculptures were done for convents and cathedrals between Granada, Cordoba, Malaga, Madrid.

Spanish painter of religious scenes, historical subjects, interiors and still lifes.
Active in Madrid and Segovia between 1656 and 1633.
Works at the Museo Nacional del Prado 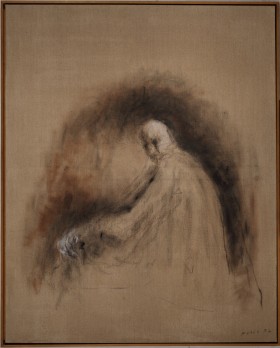 An Italian-Slovakian painter affiliated with l’ École de Paris. His work is often autobiographical, reflecting his time spent at Dachau, with paintings depicting dark, sober landscapes in which corpses or skeletons may be recognized.
Represented in numerous museums. 1909-2005 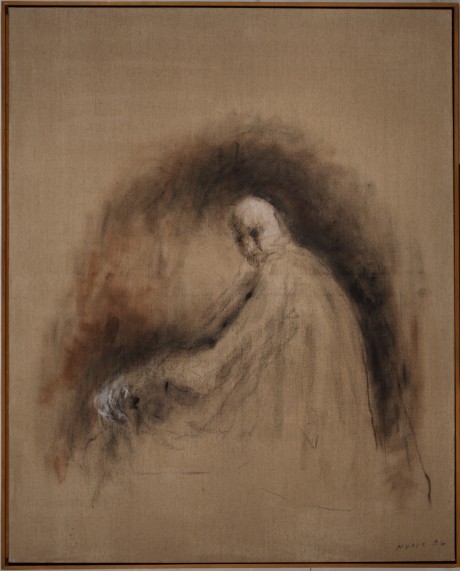 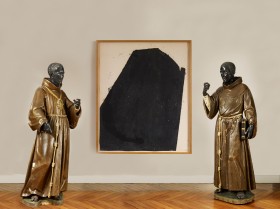 Creator of numerous sculptures of polychrome wood constructed primarily for large convents and churches of Seville, he was the student of Martinez Montanes and Juan de Mesa, with whom his work appears at the Museum of Fine Art of Seville.
Active and renowned in that city from 1600 to 1639

Considered the most radical sculptor of American abstraction, his large scale sculptures of sheet metal and drawings explore the exchange between artwork, site and viewer.
Born in San Francisco in 1939 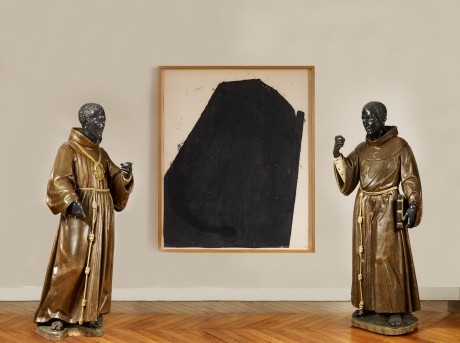 Sculptors whose polychrome painted terra cotta works portraying religious subjects are intended for, and much in demand by, churches and private chapels.
They were contemporaries of Alonso Cano and Pablo de Rojas.
Grenada 1580-1634. 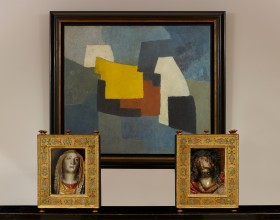 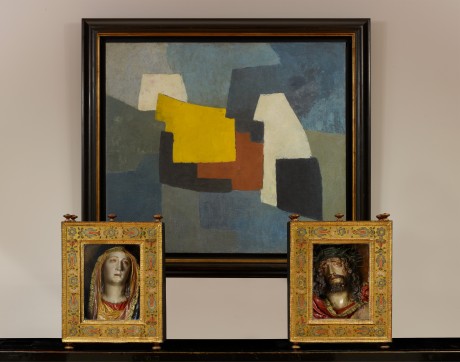